On Friday, September 23, 2022, the Teatro Príncipe Felipe de Tegueste will host a concert by Kim Simmons and Kiko Castro, prior to the screening of a film from the DocuRock catalogue. The voice of the Honduran singer travels between rock, blues and jazz. She will sing songs from her disco: “Free” and some version of it. She accompanies him on guitar Kiko Castro. 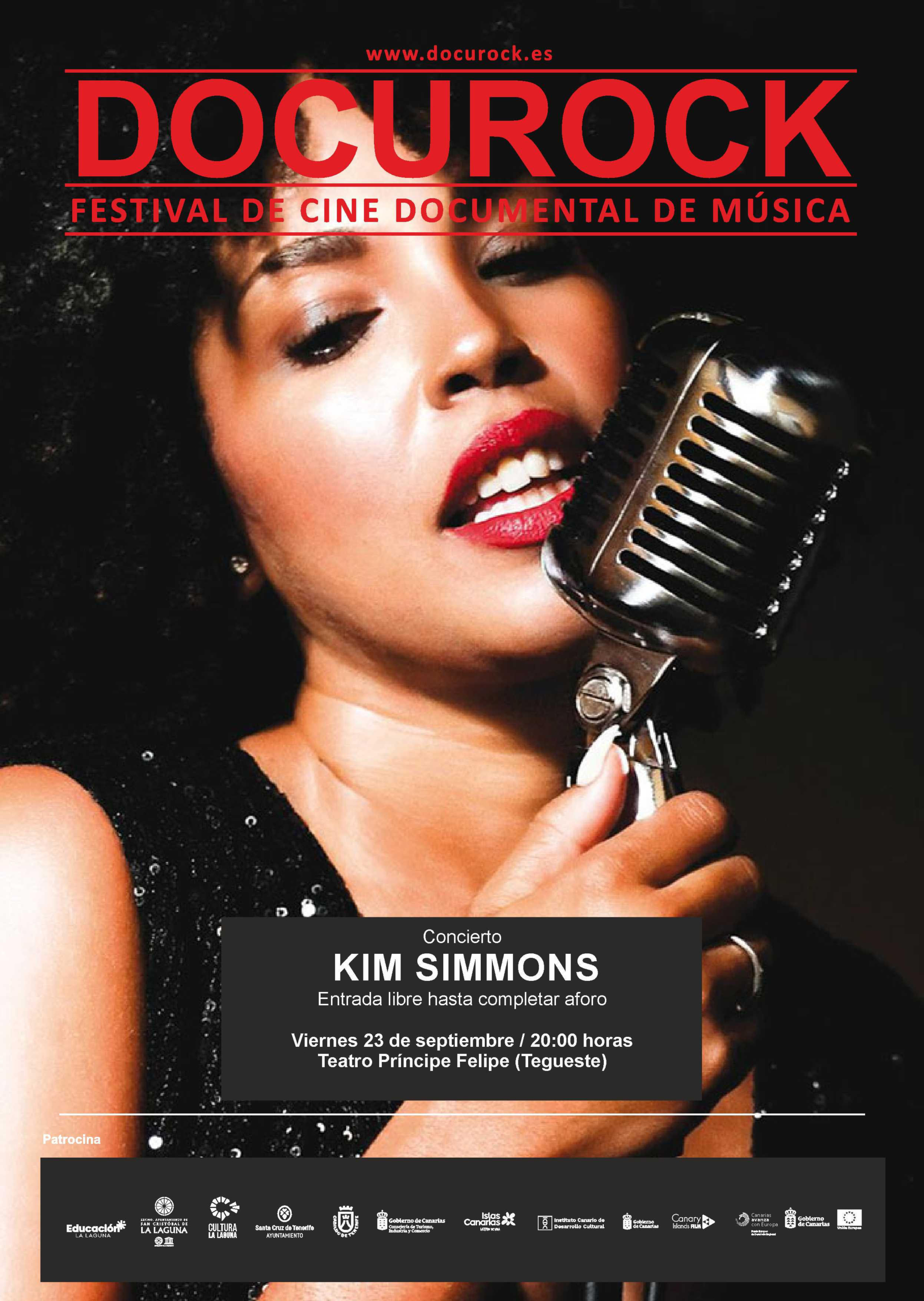