In 1972, Aretha Franklin performed for two days giving a gospel concert at the New Temple Missionary Baptist Church in Watts, Los Angeles, recording what would become her best-selling album, «Amazing Grace». The sessions were filmed by Sydney Pollack, but the material did not see the light of day until almost 5 decades later. 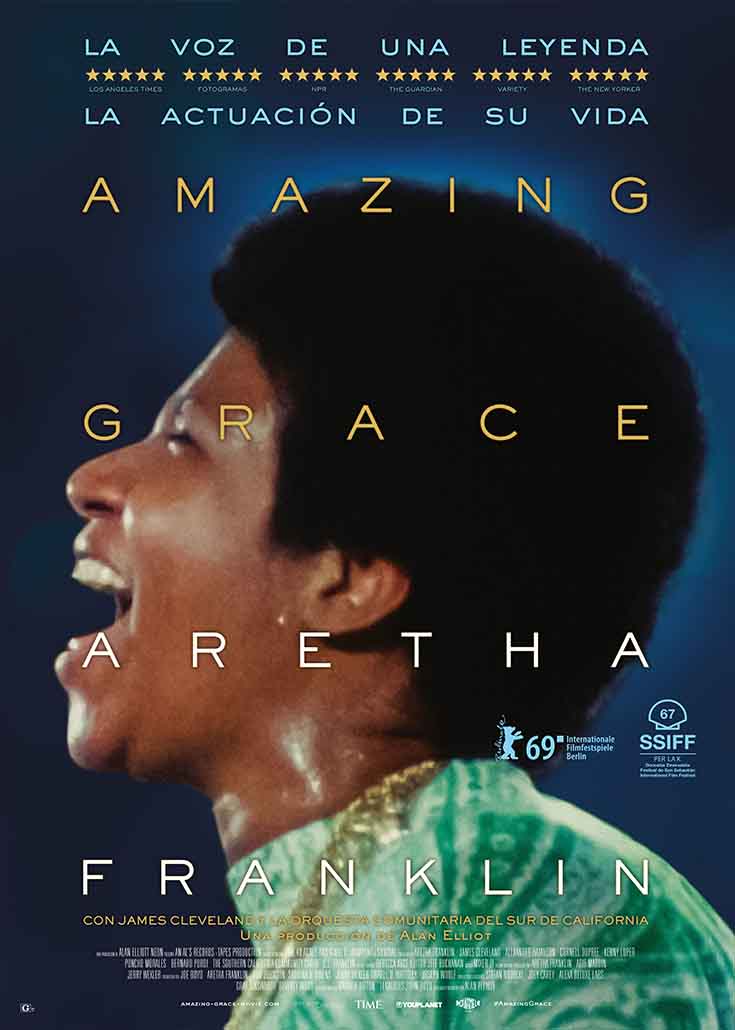