DocuRock is an International Documentary Film Festival that offers the best documentary film works on the recent international scene focused on the world of music.

DocuRock comes to cover a demand that commercial theaters do not cover. At DocuRock, viewers will be able to see premieres in the Canary Islands and Tenerife in the original version with subtitles. 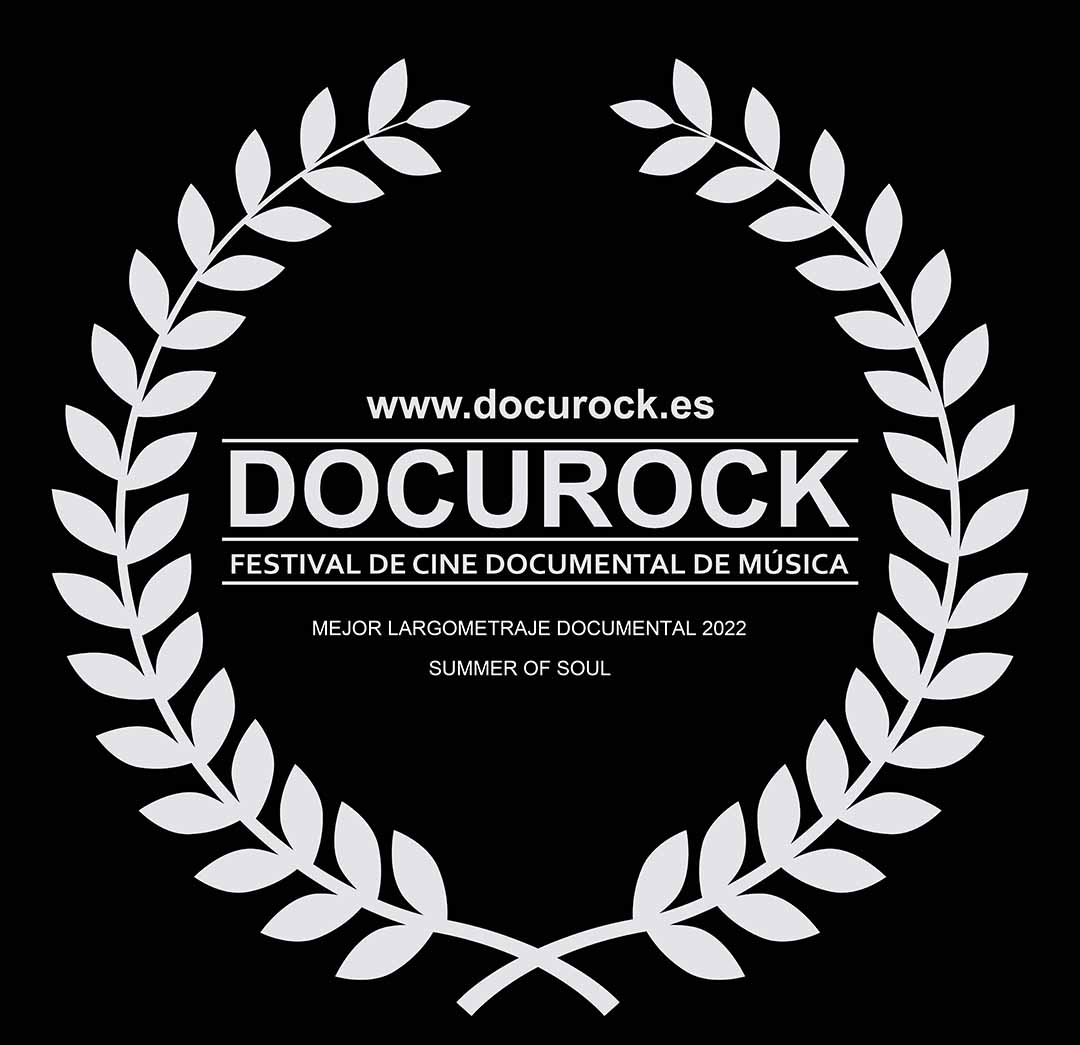 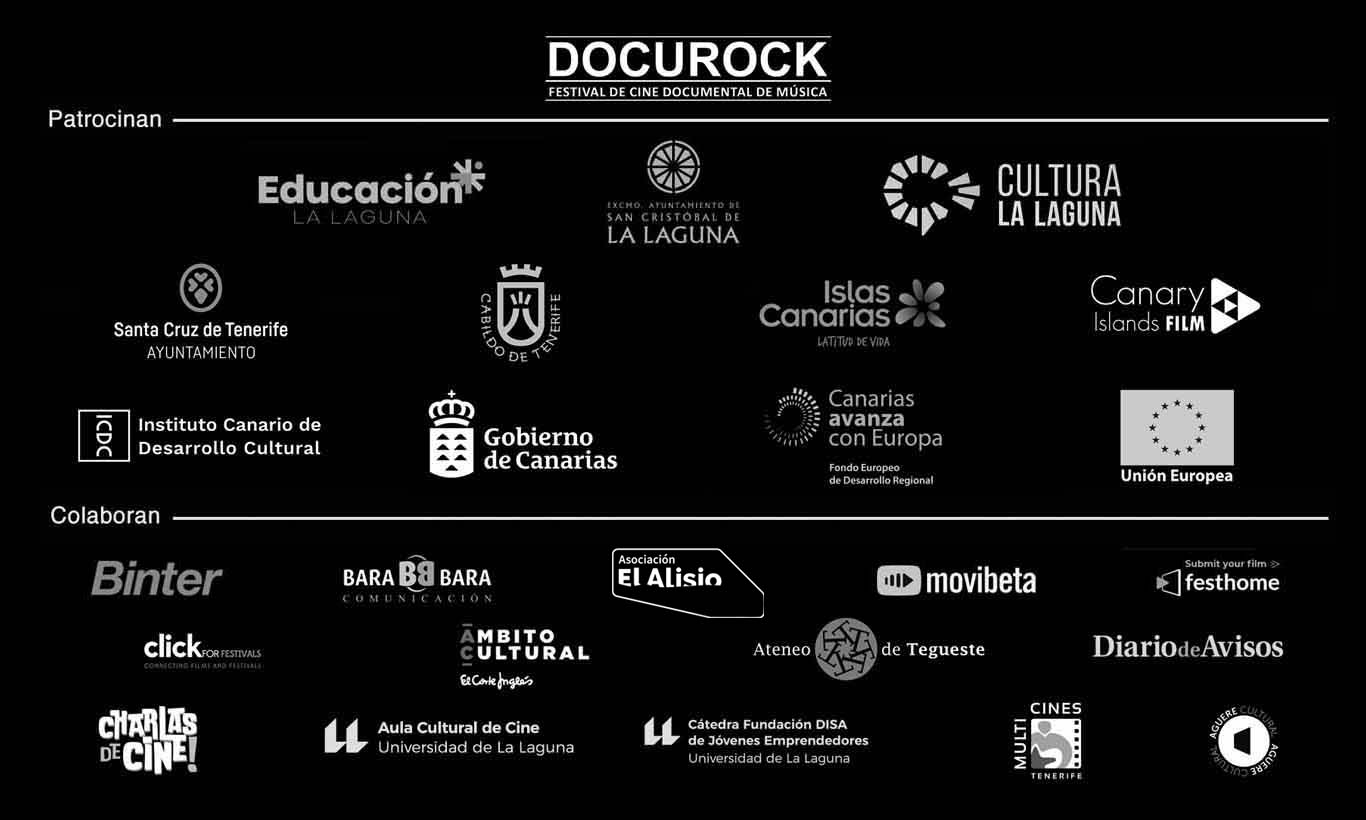