Raquel Toste has a degree in Art History and Information Sciences. She is a journalist specialized in Culture. She currently works at TV Canaria where she presents the space «Canarias es Cultura» every Thursday in the program «Buenos Días Canarias».

She is a regular collaborator of Charlas de Cine and Aula de Cine of University of La Laguna. She recently recorded a report on the filming of the series «Las noche de Tefía». 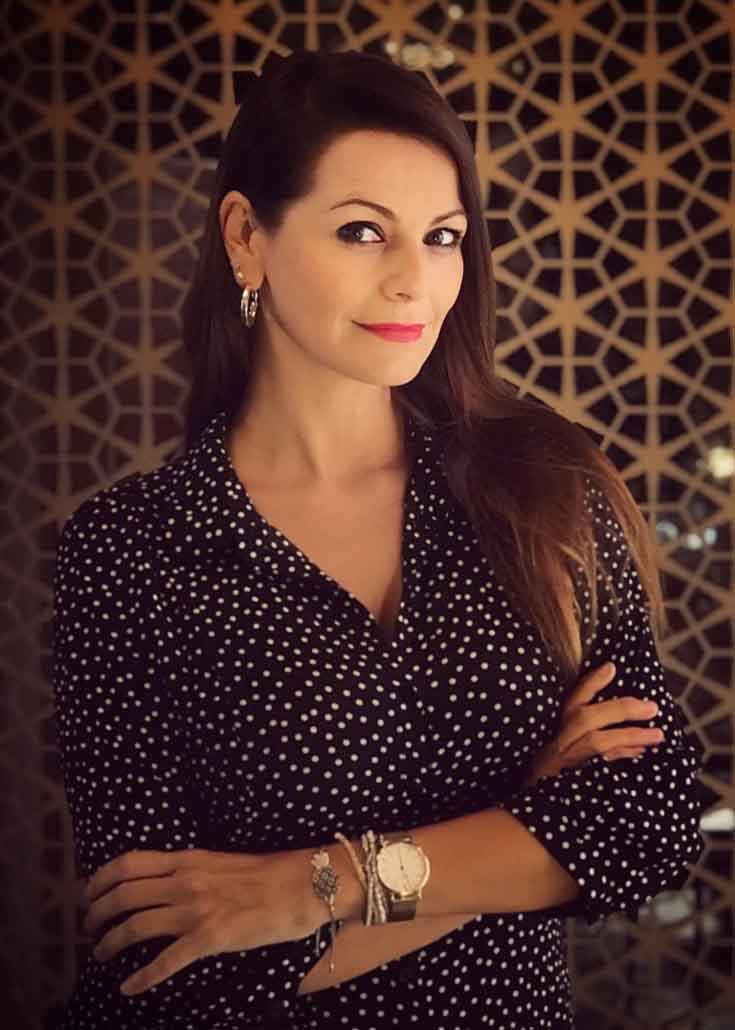 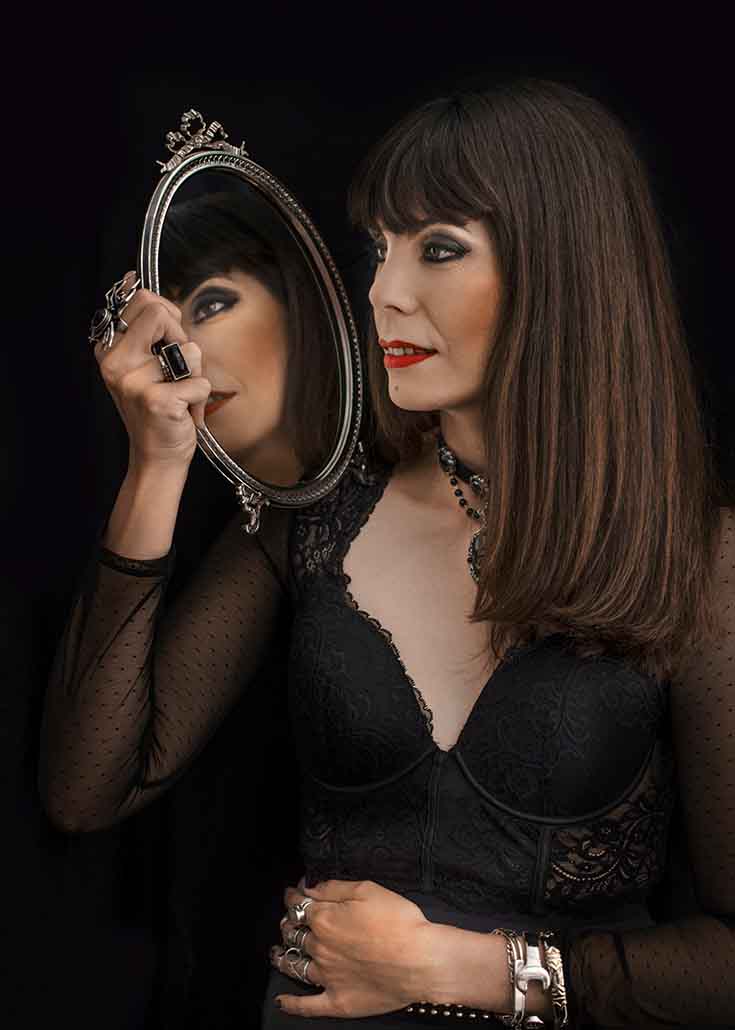 Cristo Gil Díaz has a doctorate in Art History from the University of La Laguna (ULL). She has participated in several national and international conferences, as well as published various research articles, not only related to eroticism, gender or music, but also associated with terror within the artistic field and music.

She is a member of the Institute of Canarian Studies (attached to the CSIC), as well as the research teams of Urban Culture and Audiovisual Creation and Art, Fashion and Identity, both belonging to the ULL.

She has worked as a teacher in university courses, as well as talks in institutes and in different associations and entities.

She also participates as a collaborator in colloquiums, moderating tables in Film Talks and in the Film Classroom of the ULL, the Calavera Island Fantastic Film Festival, as well as in Sui Generis Madrid, the Tenerife Noir Festival, recently for the I Research Conference , Communication and Management of Cultural Heritage carried out at TEA and organized by the CUCRA Research team (to which it belongs) and by the Academic Commission of the Master’s Degree in Theory and History of Art and Cultural Management of the ULL.

Likewise, she has carried out presentation work, such as that of Filmoteca Canaria’s film cycle “The reflex of vampire” or for the radio program “El Vagón Rojo”.

She is currently part of the work team that is carrying out the Inventory and Cataloging Project of the Artistic, Technological and Scientific Heritage of the University of La Laguna, organized by the Vice President for Culture.

She is also part of the Casa Palma Project, where she gives informative talks on the artistic, cinematographic, musical and theoretical fields in general.

Norberto Trujillo is an actor. Known, especially, for his participation in the two seasons of the successful series “Hierro”. 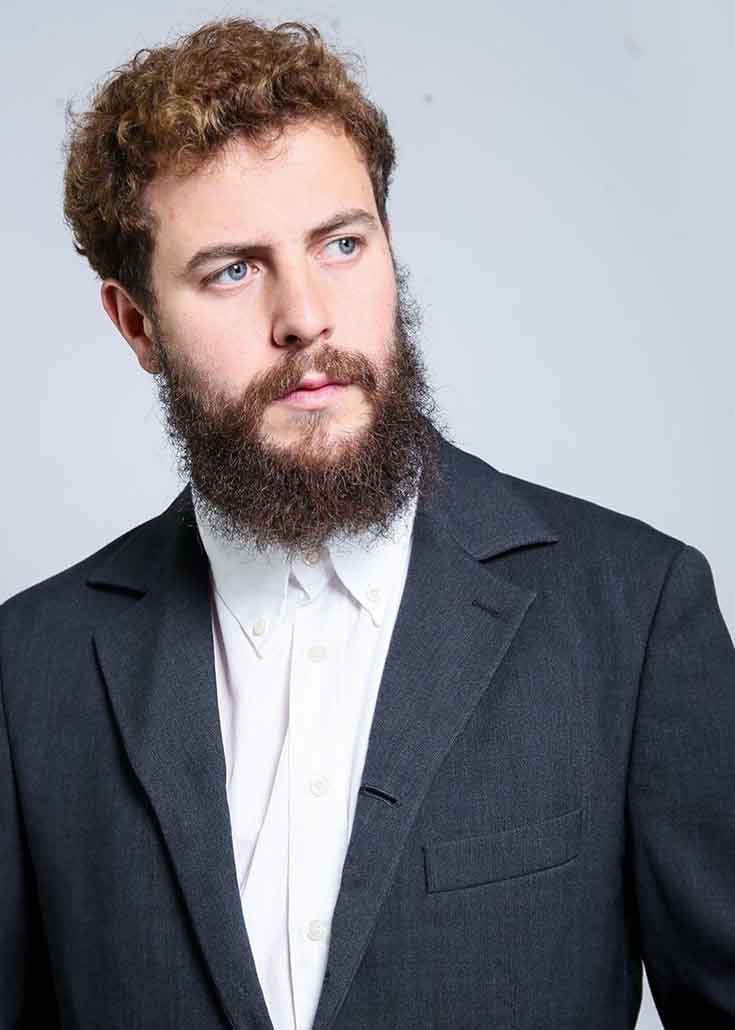