María Mérida is the Canarian singer who has brought the music of the islands to the five continents. She was the first Canarian to record an album. The singer from Herrera has recorded more than 700 songs from the Canarian folk songbook, which has led her to perform on more than 300 stages around the world. Her torrent of voice received praise in the 1950s from «The New York Times» and «Le Figaro.» She has shared the stage with Alfredo Kraus, Monserrat Caballé or Bing Crosby. 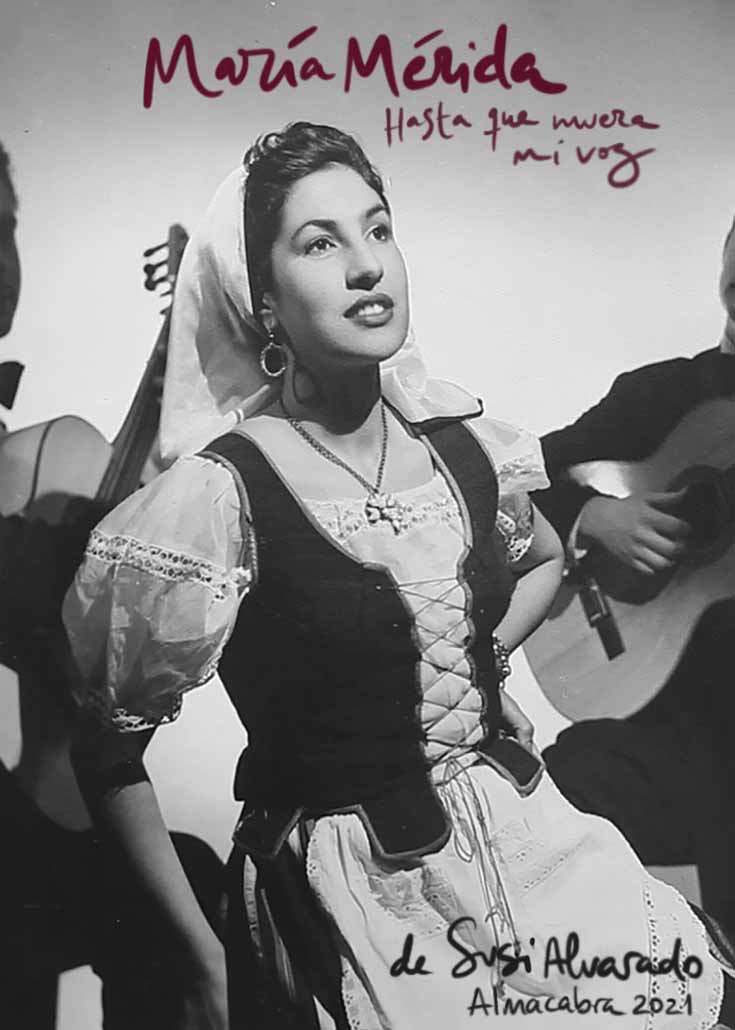