On Friday, October 1, 2021, multiplex cinemas Tenerife, will host a concert by Fabiola Socas, one of the most recognized Canarian singers in recent decades.

The singer has tackled different musical styles such as Canarian folklore, pop or jazz, sharing the stage inside and outside the Canary Islands with artists such as Lucho Gatyca, Pedro Guerra or Luisa Machado.

She has collaborated in different shows and in numerous record projects, along with artists such as Al-Farabi, Dacio Ferrera or Mestisay.

In 2002 she publishes her first solo album: “Poemas”. In this same year she created: &quot;Mar de souls&quot; for broadcast in a contemporary music program on Radio Clásica of Radio Nacional de España. This work is based on the tradition of the ranchos de souls and ranchos de pascua.

Fabiola Socas has found in folklore an inexhaustible source of inspiration. He conceives his work based on a deep knowledge of the culture and traditional music of the Canary Islands, which is why he has dedicated himself for years to compiling, transcribing and analyzing the tunes and songs of his ancestors such as the collaboration with the ethnomusicologist Carmen Nieves Luis García at work &quot;Time for games, prayers and entertainment.&quot; She has also put music to the first book of poems by the palmera writer Elsa López: “El viento y las oleanders”, together with the timplist Domingo Luis Rodríguez Oramas El Colorao and the guitarist Juan Carlos Pérez Brito. 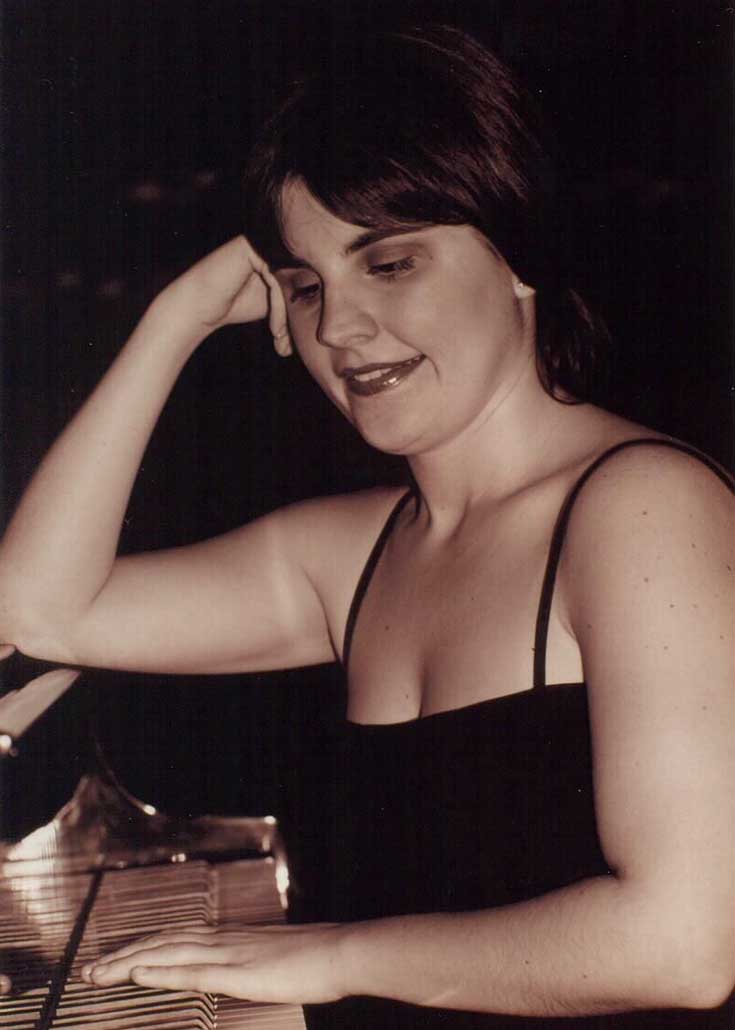