The canary actress made debut in the feature film in 2013 with «The Extraordinary Tale». After this debut, that counted on numerous selections in international festivals, participated in the filming of the documentary «Deconstruyendo la luz» and the film «Sudden Death». Her last appearance in the cinema has been «Los europeos». She has recently represented Spain at the Cannes Film Festival thanks to the short film “Five Minutes”.

On television we have been able to see in the successful series of Telecinco «What hid their eyes». Leoncio Morales Rodríguez has received the artistic and cultural awarded by the Asociación Cultural Hero of El Hierro.

«Road to Earth,» shot in Gambia, Senegal, Italy and Spain and talking about the positive aspect of multiculturalism and tolerance. 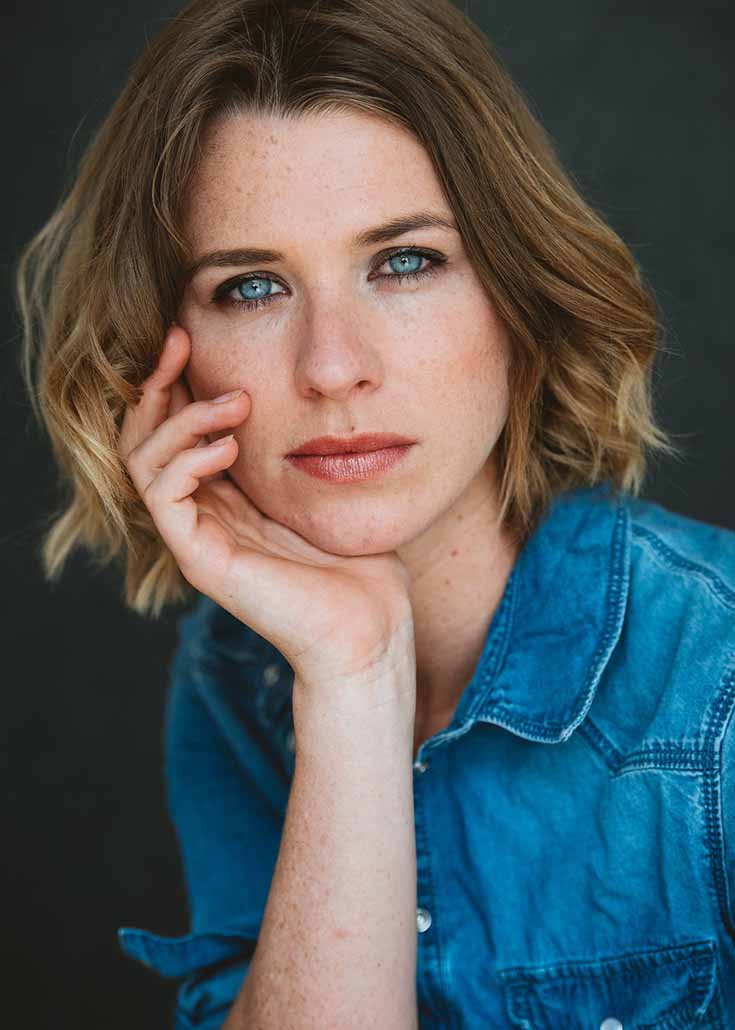 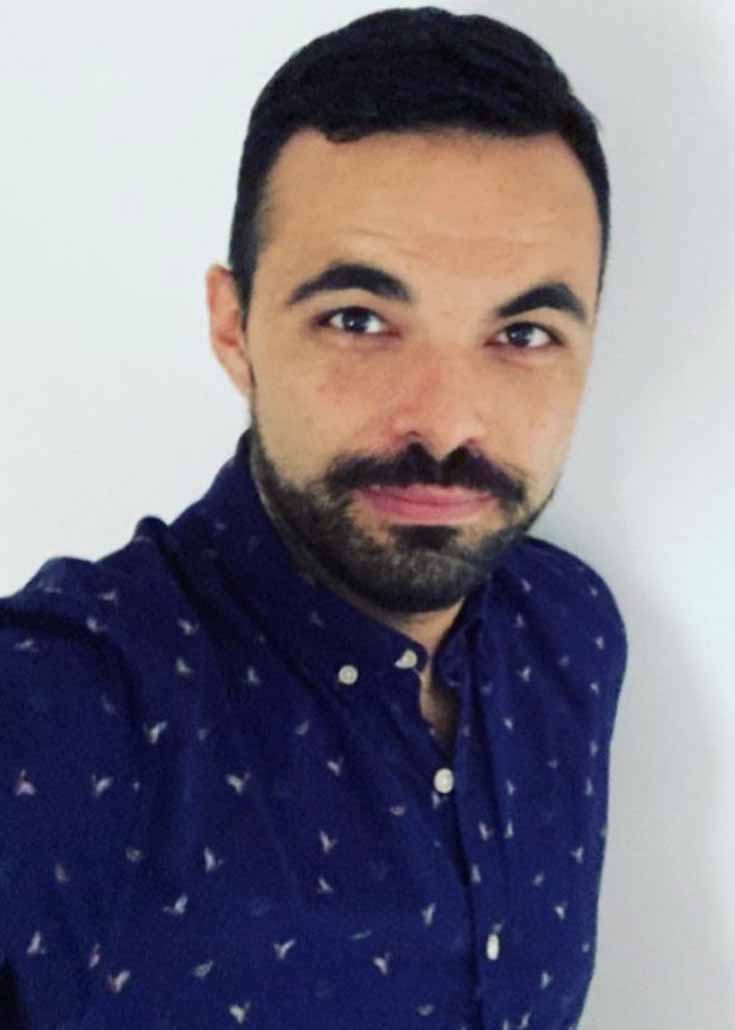 Miguel Ángel Reyes is a journalist and currently presents and direct the “Informativo de la mañana” on Radio ECCA, which includes a section dedicated to cultural news.

Graduated in Journalism from Pontifical University of Salamanca and Master in Communication Scinces from the University of La Laguna, he has presented and directed the program “Canarias mediodía” on Spanish Television in the Canary Islands. He has also served as a correspondent for RTVE in La Palma and has been an editor in “Diario de Avisos”, “La Gaceta de Salamanca” y Canarias Radio La Autonómica.

In the cultural sphere, he has been linked to music since he was a child. He has participated in the recording of discographic Works and in muiscal shows thanks to being a member of music schools in Tenerife and Salamanca.

Elena Saavedra is a versatile Singer who has carved her own path in the world of music. The career of the Young woman from Tenerife is self- managed and her musical style runs through a variety of styles: from bossa- nova to rumba, throgh funk and jazz.

She has participated in the Rodautors (Barcelona) or Reina Loba (Galicia) festivals and has opened for Pedro Guerra or Pedro Pastor. In 2021 he has presented and has presented her new álbum: “Mi calma”. 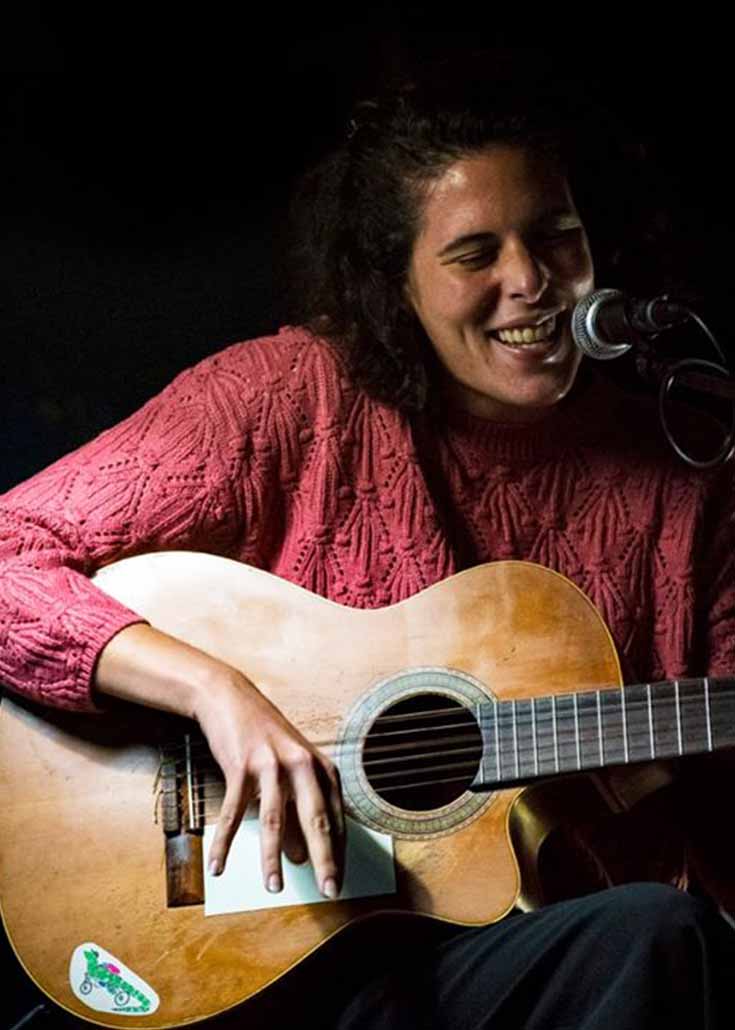